Are yo planing a trip to Barcelona? You probably have a lot of questions and we’re sure we know at least one. How to visit Sagrada Familia? We’ve put together some tips to help you discover Gaudí’s masterpiece.

Rumor has it that, when Gaudí got his license, the director of the School of Architects said: “I don’t know whether this man is a genius, or he’s simply crazy… time will say”.

Like the treshold of a lush, enchanted forest, the Nativity Facade is the oldest of the three entrances that Sagrada Familia will have when it’s finished.

Welcome in: learn the secrets behind it.

As opposed to the Nativity Facade, sharp lines and an avant-garde design shape the South entrance. While the Nativity represents life, Passion is death, Jesus’ martyrdom.

How wouldn’t they be different?

Plan ahead to visit Sagrada Familia. It’s the most visited monument in Spain, and many travellers miss out on visiting it because of not planning ahead. Follow our tips and make sur to book in advance.

Tips for your visit:

How to get there:

Did you know that when it is finished it will be the highest temple in the world? The Sagrada Familia grows a little every day. We tell you what is complete, what is being built, and the path that remains to be traveled.

In the afternoon of June 10th, 1926, Gaudí was heading the Sant Felip Neri square, where he used to go to church. That was the last day Gaudí stared at Sagrada Familia, his unfinished dream.

Luckily, Gaudí left a number of mocks and plans that allow the team of architects at Sagrada Familia to follow the plan conceived by the Modernista genius. The works of Barcelona’s greatest temple are set to finish in 2026, on the 100th anniversary of Gaudí’s death. 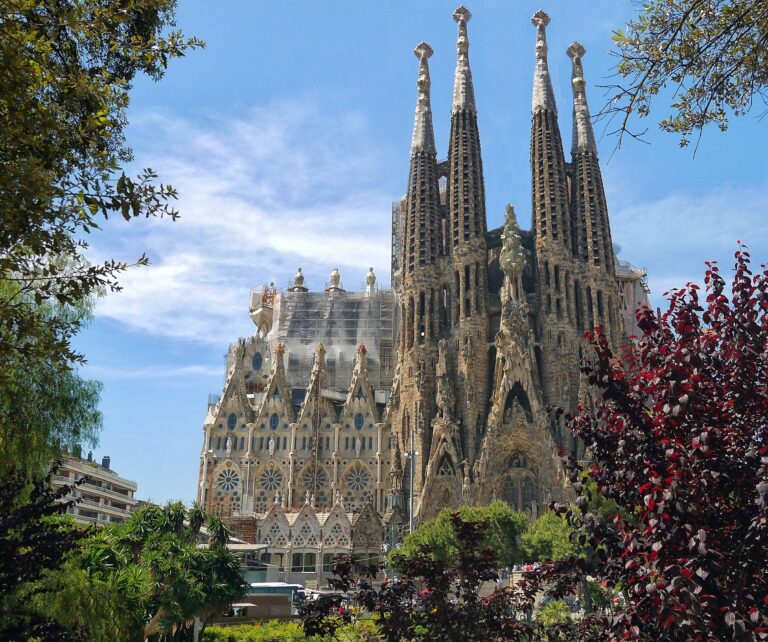 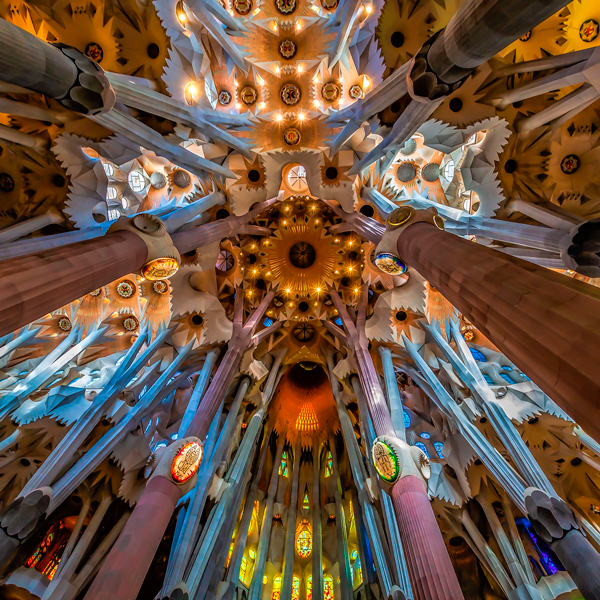 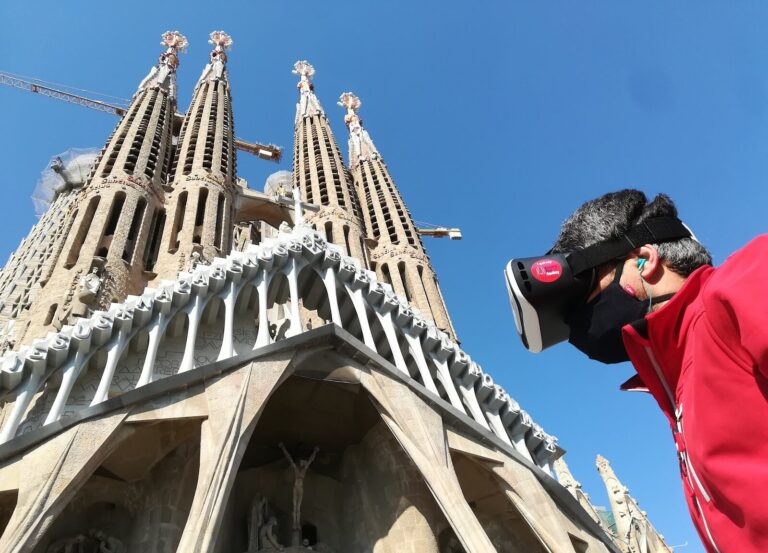 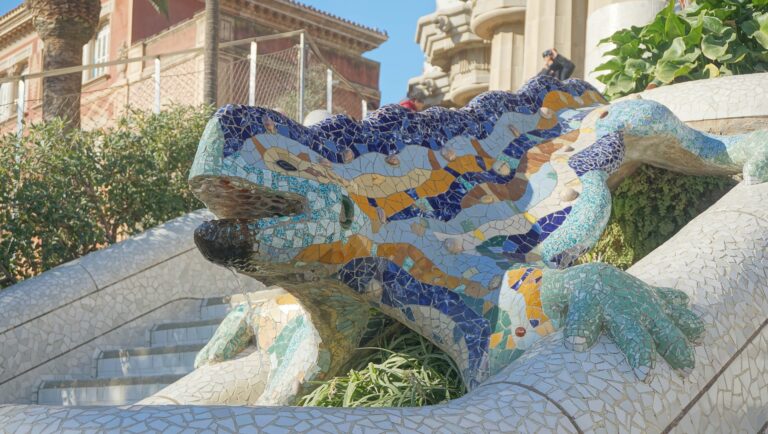 Are you looking
for a private tour
to live a unique experience?

Tell us when
we'll put everything together:

Meeting Point is at the Kurz&Gut Restaurant